Get your music played on the radio. Part -Two

6: Keep the press release to one page

Send a press release with your CD submissions, but beware of how long you make it. Here’s a few tips from our friend Henrie Rowlatt, an Assistant Producer from BBC 6 Music: “It’s best when they’re just a one sheet press release. The press release should say where the band/group/DJ is from, who’s in the band or what their real name is and what they sound like. Along with the release dates of single/album and tour dates.” Well you heard it from the horse’s mouth, keep it simple!

An Electronic Press Kit (EPK) is a fresh way of creating a snappy press release online. You can add your own personality to it along with your music, official photos and live dates. A lot of radio stations that accept electronic submissions are now favouring EPKs, so get ahead. You can create a free EPK.

Find out where the show production teams hangout. They can often be found at music conferences or music festivals. The best way to find this out is to follow them on Twitter, the School’s twitter page is a good place to follow for a diary of events. To start or if you can, try to find out the delegate lists for these events before you sign up. And if you do spot them, don’t be afraid to introduce yourself. If they are able to put your face to your music, they’re more likely to remember you and it will count for a lot more than just a press release on their desk. Don’t forget to be prepared with business cards and demos!

So you’ve managed to meet a show producer at a networking event and you’ve sent them your music to be played on the radio. But you haven’t heard anything back? Don’t just assume they don’t like it, they might have missed your message in their inbox or your CD could have got stuck in the post. Follow up with an email or a phone call. There were only a handful of people out of the many who sent me their music and actually followed up. To be honest, those that did the following up stuck in my mind and I actually made an effort to check out their music or perhaps even give it a second chance.

Okay, so maybe they didn’t like your music the first time. Don’t be disheartened. They might love one of your follow up tracks. Keep making connections at the radio network and keep sending them tracks. One day they might change their mind and your music could get that all important radio airplay.

If you missed part one you can check it here.  Part Three coming soon… 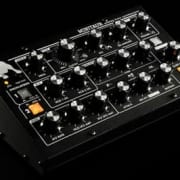 Why buy a Moog Minitaur? 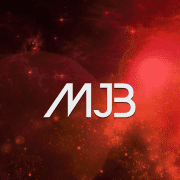 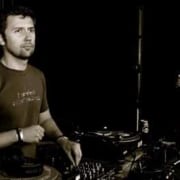 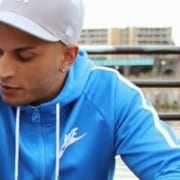 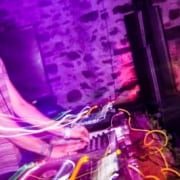 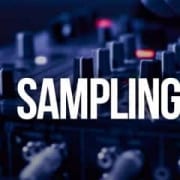